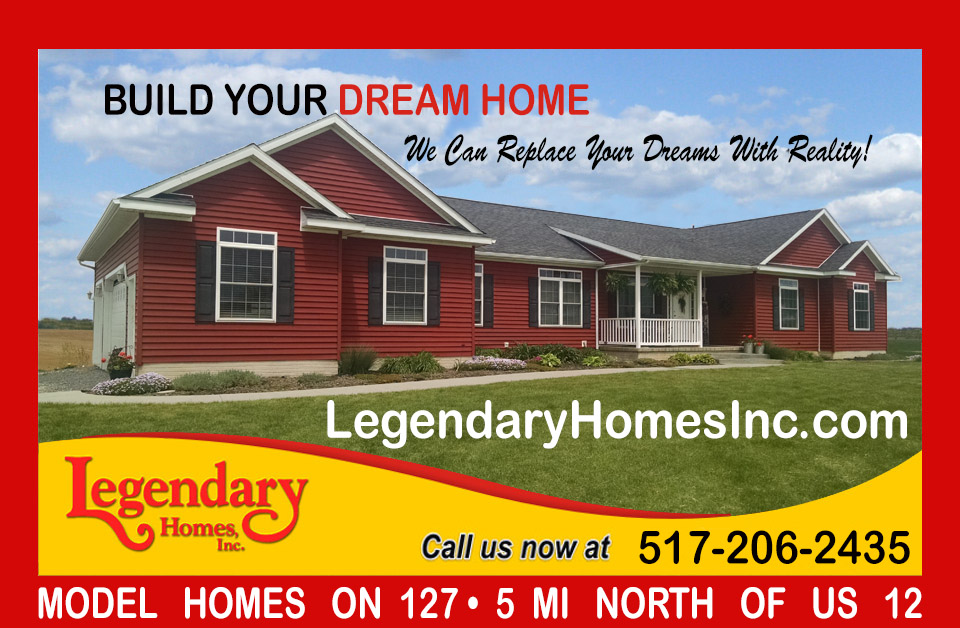 Modular Home Utilities: What Are the Methods Used in Drilling a Water Well in Michigan?

Posted by Legendary Homes on July 31, 2014 in Modular Homes with No Comments Yet

In the planning phase of the modular home construction, the homeowner decides to have water well drilled within his property. He will seek for a subcontractor to do the work and will discuss what are the factors related drilling a well. Along with the cost, process of drilling a well and getting a permit, the modular home subcontractor will present the methods used in well drilling. 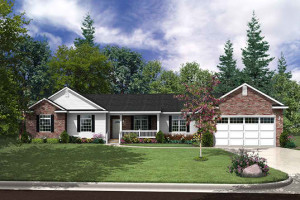 In Michigan, contractors used several different types of drilling methods. Each method is unique to each contractor and varies in different ways. Modular home contractors also used one or two of these methods. In this blog post, we will discuss the common methods used in drilling the water well in areas around the Michigan state.

Methods Used in Drilling a Well for a Modular Home

According to Michigan.gov, rotary drilling is the most popular well drilling method in Michigan. Mud rotary is widely used in the Lower Peninsula where substantial overburden exists, while air rotary rigs are found primarily in the Upper Peninsula and the few high bedrock areas of Lower Michigan. Rotary drilling is characterized by about 15 feet long rotating drill stem, which has a drilling fluid of either mud or air. Called as rotary because of its bit’s rotating action that breaks up the material.

Other modular home general contractors and subcontractors use the auger drilling method in drilling a water well. The most common type of auger used is the continuous-flight spiral auger well drilling rigs which are found in areas where sand is the predominant glacial drift material. In some areas, augers are used to drill the upper portion of the well and then the well is completed with the cable tool method. In other areas of the state, augers are used to drill the entire well.

Jetting is a drilling method suggested to modular home owners in the sandy areas of southwestern Michigan. Jetting remains a popular method for drilling small diameter wells due to its simplicity and inexpensive cost of equipment. Many of the portable, do-it-yourself drilling machines advertised in magazines utilize the jetting method.

In case you still have question about modular homes, you may contact Legendary Homes Inc in Jackson, Michigan. A representative will be happy to assist you. Meanwhile you can check our modular home price sheets by signing up to our blog

This site uses Akismet to reduce spam. Learn how your comment data is processed.